Being spiritual means relating to unwavering devotion towards an acknowledged deity or reality. A person who is religious does not blindly believe in a particular religion. Instead, he has a kind of faithful devotion to God who is the ultimate reality. Religious individuals are always of the belief that there is something above human perception superior to everything else in this world. This superior-being connects people with one another, and he is called God. Religious individuals not only believe in the supremacy of God but also in this eternity. It is only because of this reason that the faith of a religious person never tends to change with time. This is the reason why we are still following our religions which had been made around thousands of years ago. Some of the greatest advantages of being religious include: 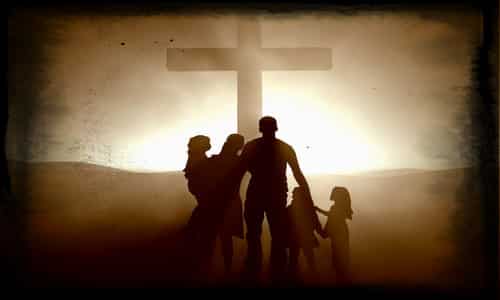 There is not a single religion that asks people to hate each other. Every religion teaches to love. It is only because of this reason that religious people have a strong belief in love more than anything else. They do not believe in ideologies like capitalism, socialism, and nationalism as these have been created by men for ruling people and are based on hating others. Religious individuals always shower their love on others.

Religion helps an individual in being compassionate towards others. Religious people always have this firm belief in God and the eternal compassion of God for mankind. Therefore, a religious person shows compassion towards others. He or she does not judge people because all kinds of judgments are left to God.

Worship With Us And Praise Our Lord and Savior. Click The Button Below.