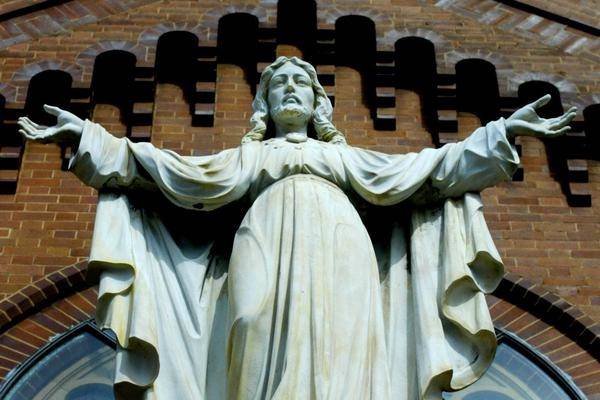 Religion is a cultural system featuring designated practices and behaviors, texts, world views, ethics, organizations and sanctified places that relates humankind to the transcendental or the supernatural. It is referred to as an organized set of faiths and beliefs regarding the metaphysical or spiritual world. The idea of religion may or may not include the concept of God. However, all religions have some common set of rituals and beliefs needed to be followed by the followers. Religion can be defined as a curious blend of art and science. The followers of different religions are sure about the originality and the truthfulness of their rituals and scriptures.

Religion is something that has originated from human imagination just like science and arts. The creators of religion are often called the son or the prophets of God who obtained knowledge directly from the Spirit or God. However, some religions have also originated from mortal human beings. Though the existence of worship cannot be proved and even not the presence of God, there is enough evidence showing the great power that religion possesses. For evil or good, faith is something that factors into the everyday functioning of people. People evolve to believe, and religion helps people in making sense of this world. Religion provides motivation and binds people together. However, structured beliefs do come with their drawbacks, and therefore you need to keep your mind open while dealing with dogmas.

Worship With Us And Praise Our Lord and Savior. Click The Button Below.